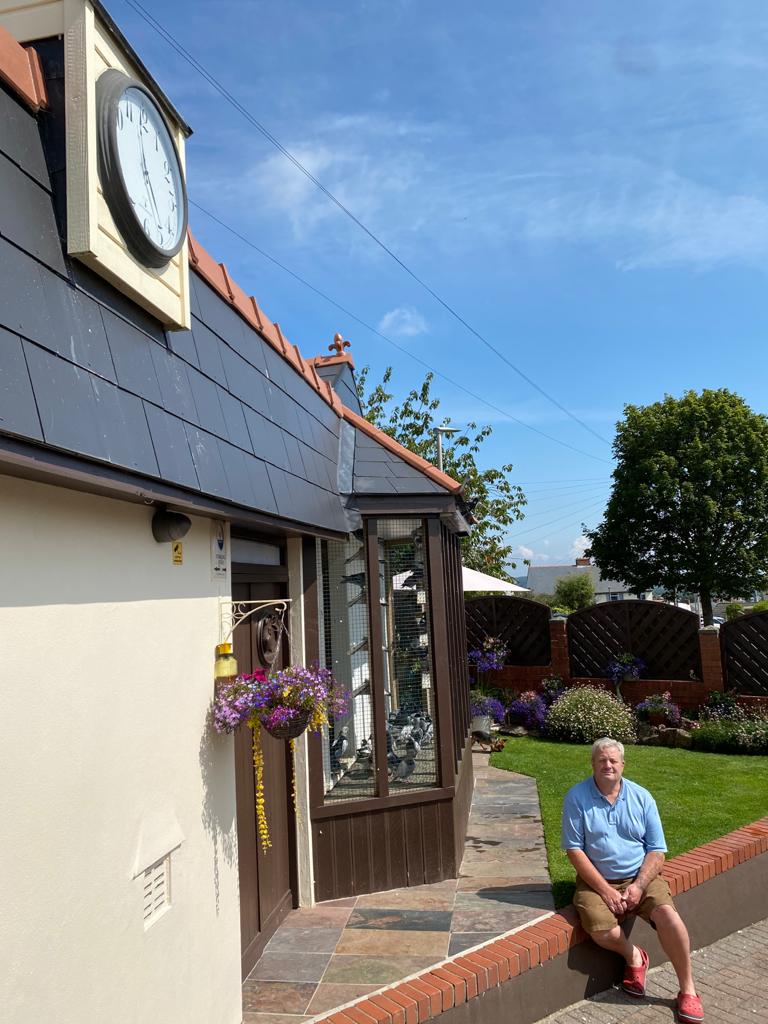 The number one UK home of the fabulous

In previous years these have been offered on the platform

Alunjones of redstar lofts, however after my old mate Alun Jones deciding to pack in the auction job

We are proud to offer these super birds on

These are the final 2 rounds bred in September 2020, to late to sell in the year of their birth, they have been allowed to mature in an aviary for the last ten months, and will be rareing to go for the new breeding season commencing in November!

Man o chester one side wild wind the other

And many more all in  2021 alone, not ancient history but once again all over the UK the Premier Stud Heremans Ceusters are winning week after week in 2021 from 50 to 500 miles

IT IS EASY TO REGISTER ON THIS AUCTION WEBSITE, MUCH THE SAME AS THE PREVIOUS AUCTION SITE, IF YOU PREFER TO GIVE ME A PHONE BID JUST LET ME KNOW AND I WILL DO ALL I CAN TO FACILITATE MATTTERS IN GETTING GOING,

YOU WILL FIND MANY MANY OF THEIR OUTSTANDING FOUNDATION BREEDERS

WERE IN FACT BRED BY US AT PREMIER

I have raced pigeons and won pigeon races in

Wales, England, Belgium, Holland, China and south Africa over the years but I can say with some certainty,

EVERY BIRD COMES WITH MY PERSONAL ASSURANCE OF SATISFACTION